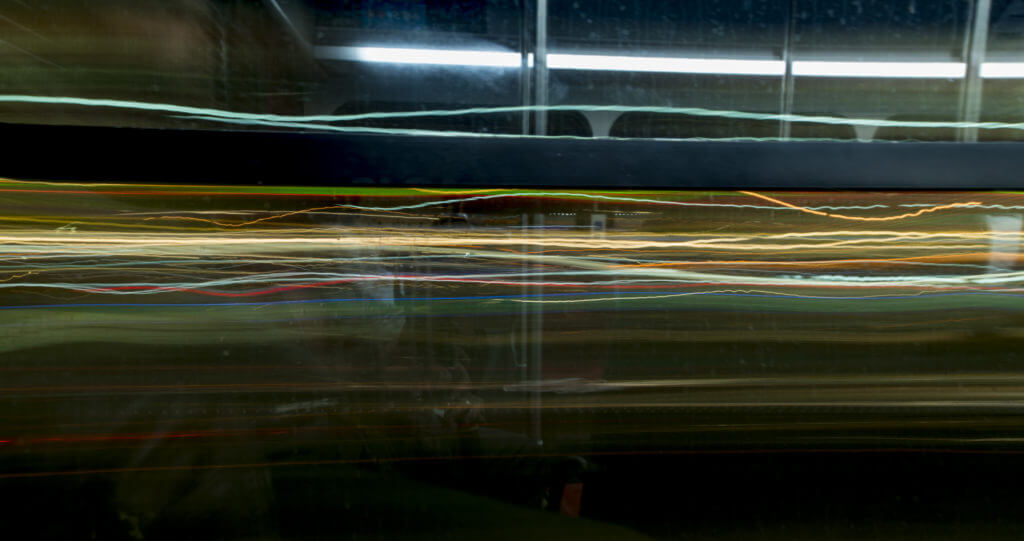 T-mode is not commonly offered on most DSLRs, since it can be a huge drain on battery life to keep the shutter open for whole minutes at a time. Couple that with the fact that many digital cameras take a second, completely dark, equally-long exposure right after a T-mode shot (for noise reduction/ black magic purposes) and you can start to see why a digital camera manufacturer is likely to want to avoid making T-mode, lest their users think that they purchased a camera that can only shoot 5 exposures per battery.

Fun fact: Bulb exposure is so named because early photographers used a pneumatic shutter release cable that was triggered using a big, rubber ball that fit in the palm of your hand. It looked a bit like a flower bulb/ light bulb. Hence: Bulb exposure.